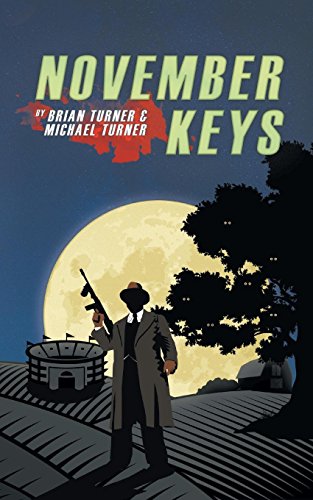 about this book: November Keys is written, tongue in cheek, about American gangsters that purchase a run down English football club located in a small village called November Keys. The gangsters main purpose is to use the club's geography for their own dubious and very illegal means. However, they do not allow for some tenacious villagers and things that go bump in the night to flaw their plans. Amongst strange characters, bizarre rituals and an ancient recipe, the club must play a life threatening game, resulting in a comical and unusual ending.

The authors, Brian and Michael, have endeavoured to write a novel that will lure the reader away from the dreary realities of life and keep them entertained and amused throughout. Having numerous twists and turns it will certainly keep them guessing. The authors only wish, is that their readers, after finishing the book, would have thought their money and time well spent.

Michael initially thought up the background for November Keys. Whilst idly doodling, his pencil crafted a strange looking creature, which unbeknown at that time. would play a major role in the coming book. With the aid of his drawing, Mike's imagination went into overdrive coming up with some exciting and very different ideas for a comical fantasy novel.

At this stage, he invited dad Brian, a published author, to join the project. Over a period of four years, often burning the midnight oil the pair constantly swapped ideas striving to improve, again and again, the fabric of their book. At last, after ten drafts, the manual script was ready to print.

With the help of publishers, New Generation, Mike engineered the front cover and hey presto, the novel was published.

Brian and Michael have taken great pleasure from their challenge and are immensely pleased with the finished product. Despite living in each others pockets for four years, there were very few arguments and when writers block occasionally reared its ugly head they were both there to urge each other on.

Reviews are extremely good and it is hoped that potential readers will join the bandwagon and enjoy November Keys. The writers do promise, that whoever picks up a copy, will not wish to put it down again. 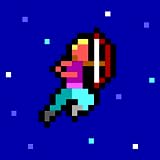 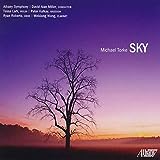 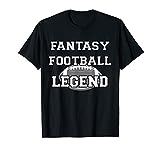