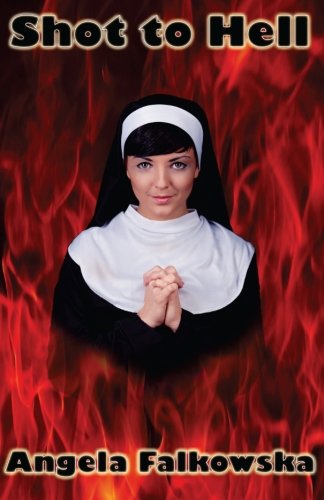 about this book: The hitman's bullet that ends Sister Mary Christopher's life, lands her in Hell, where she bothers Satan in more ways than one.

As he tortures the seemingly sweet nun over various levels of Hell, His Satanic Magnificence finds his own energy fizzling as she continues to shine through every torment he can concoct.

Satan decides to get rid of the holy troublemaker before she turns his underworld upside down. He gives her a choice: either seek revenge on the hitman who killed her, or remain in Hell in willing personal servitude to Him. Ewww!

Sister Mary's reluctant, but Satan can be damned persuasive. She agrees to take up the challenge, but for her own secret reasons.

Never one to lose, Satan has sent her back to earth with her greatest enemy (in disguise) and he's rigged things so she can't possibly win.

As time runs short, Satan finds her moral dilemma more diverting than he could have hoped. Can he let her go? 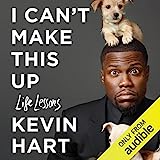 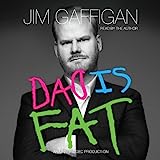