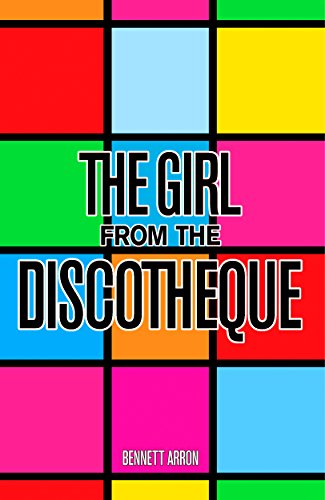 Book: THE GIRL FROM THE DISCOTHEQUE by Bennett Arron

about this book: In a recent poll, 80% of people said that they had seen someone they fancied and wished they had spoken to them. A staggering 20% said that had spent their whole life regretting not speaking to this person!

THE GIRL FROM THE DISCOTHEQUE is a true story based on a person in that 20% ...

For over twenty years Steve has only ever had one thing on his mind - a girl he briefly bumped into at a local disco. Now, in his late 30's, with his talent agency business losing money and his debts increasing, Steve realises he can't move on until he does something about the memory that won’t stop dancing in his brain.