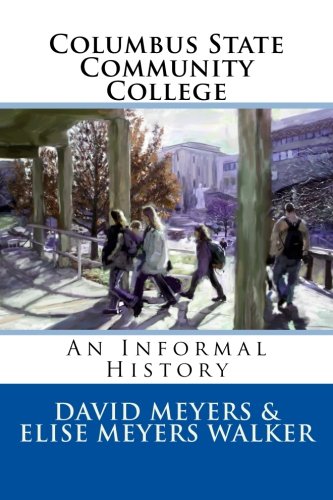 about this book: The Columbus metropolitan area is home to nearly two dozen colleges and universities, most notably The Ohio State University, one of the largest single campuses in the country. In this highly competitive market, Columbus State Community College has not only held its own, but in many ways set the pace. Over the past fifty years, the Columbus State has grown from a handful of classes in a high school basement into the largest two year-college in Ohio. It enrolls more students in online courses than any other college in the state. It also has become a major player in workforce development. It is truly the "Gateway to Higher Education" in Central Ohio.

In "Columbus State Community College: An Informal History," the authors chronicle not only Columbus State's history, but the evolution of Ohio's educational system. They also explore the transformation of the near eastside neighborhood the College occupies, from "The Badlands" to the Discovery District. Profusely illustrated and packed with fascinating facts, this highly readable book provides an entertaining introduction to the development of higher education in the Buckeye State.