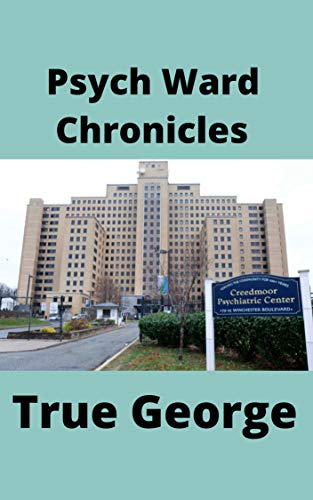 about this book: Psych Ward Chronicles is about an Intern's interacting with inpatients of a psychiatry Hospital.

The accounts were original featured on the blog True_George (www.truegeorge.com) under the category "Psych Ward Chronicles;" the accounts were well received by the blogging community and with encouragement a decision was made to re-edit the blog versions and publish it as a paperback.

Each chronicle was turned into a short story that expresses the inpatients their frustrations about their situation. The side effects of medication; forbidding patient on patient relationships. A suicide attempt. The requirements for program discharge. Issues of patients being released and escaping from the psychiatry hospital; plus many more accounts that takes place in the psychiatry institution.