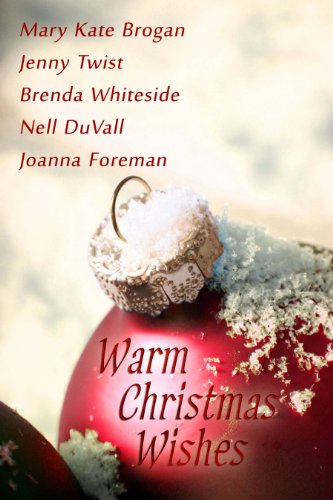 about this book: I wrote the stories in 'Warm Christmas Wishes' in response to a submission call from my publisher. The first was 'Jamey and the Alien', about a little boy who lives in a fantasy world inspired by all the films he watches (illicitly) on his friend's video. When his father is diagnosed with a brain tumour, Jamey imagines it as an alien, like the one in the film 'Alien' - the Chewmer, which is in his daddy's head, chewing at his brain. Only Santa Claus can save him. But the Santa Claus we meet in this story is not the Santa Claus we are familiar with, but something much more ancient.

I think this story was probably inspired to a large extent by the fact that no fewer than three of my friends had brain tumours on or around the time I wrote this. I imagined how a child might cope with that.

The second story of mine in this anthology, Uncle Albert's Christmas', was submitted rather later when Melange asked for further submissions. It is a love story with an element of revenge. Uncle Albert's insufferable niece, Elaine, is determined to muscle in on his quiet life and 'manage' him. I know people like that. This story is my revenge. 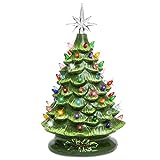 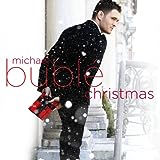 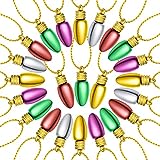 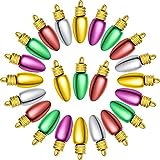 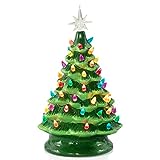