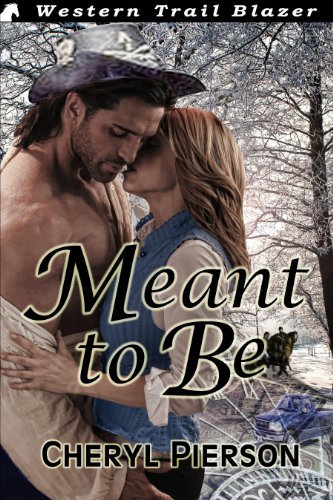 Book: Meant to Be by Cheryl Pierson

about this book: MEANT TO BE is a holiday time slip novella about a young woman, Robin Mallory, who finds herself captured by a handsome Confederate soldier, Jake Devlin. The problem is, he lived over 150 years in the past! Stranded on the roadside, Robin tries to make her way to help--but that's unlikely at best, since it's a weekend and only 2 days before Christmas.

When she's tackled to the ground, she finds herself staring up into the face of a Confederate soldier, fighting with Stand Watie's forces.

Jake Devlin is as surprised as they young woman he has captured. Her clothing is odd, as well as her speech. He's angry that he's mistaken her for a man, but what could she expect--dressed as she is?

When they're caught in the midst of a deadly ambush and Jake is wounded, will Robin be able to save him? If she does, she may be trapped in a time that is not her own forever.

MEANT TO BE is a Christmas story that appeared first in the Victory Tales Press anthology A 2011 Christmas Collection. 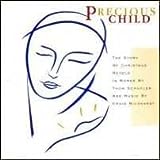