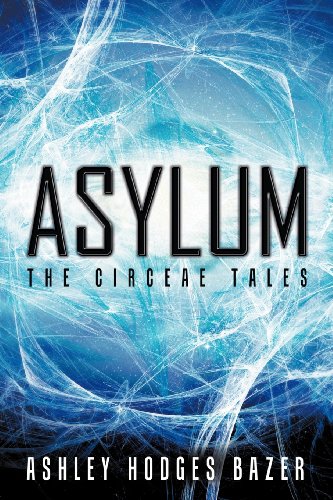 about this book: Life is good for Chase and Trista Leighton. They are about to celebrate their first year of marriage. Both serve the Ghosts, a small band of people working toward freedom from the iron-handed Progressive Legacy, the ruling faction of the Circeae System.

During a mission, Trista goes missing, leaving Chase and his crew to follow a trail that leads to imprisonment onboard a ship for the criminally insane. After several months of intensive, brutal "therapy," Chase leads a revolt against the doctors and takes control of the ship.

Through orchestrated circumstances, Trista also ends up onboard, but she is changed. She calls herself Krissa. The Legacy's ExMed (Experimental Medicine) took her memories and replaced them with manipulated, submissive characteristics. Chase attempts to reach her in subtle ways, and she surfaces at one point. But they are working against time. The Legacy is sending reinforcements to once again gain control of the ship and the inmates, while the Ghosts have sent a rescue crew.

Chase and his men barely make their escape, but he is forced to leave Trista in the hands of the Legacy. It's devastating to lose her again, and he vows to do all he can to find her.

ASYLUM is part of The Circeae Tales series. Each novel stands alone and explores different characters. It's classic sci-fi meets a Christian worldview.