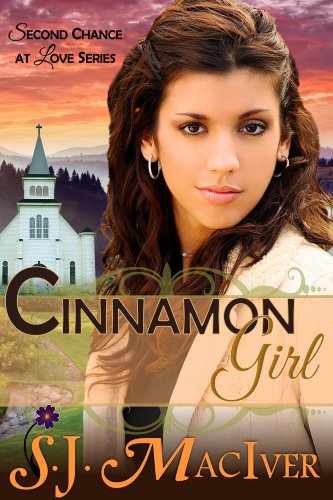 about this book: I wrote this novel for two main reasons. The first was locale. I am a southern California girl, raised in the San Diego area where I attended college, married, and raised four children. My husband, Larry, also lived in the San Diego area, but he was born and raised until his teen years in North Dakota. I'm not entirely sure that I knew this about him when we married, nor did I have any idea that he would want to take an early retirement and actually move back to North Dakota. As you can imagine, this was quite a change for a sun-soaked gal who thought it was cold if the thermometer dropped below seventy degrees.

As I write this, it is 2 degrees where we live. Two. And that, dear readers, is a warming trend from what we had for weather last week! This is where I have to admit that it turns out I absolutely love North Dakota, even, or especially, the snowy, frozen winters. San Diego doesn't have four seasons, but I'm living the dream now. I just now let my dog out and laughed as I watched her run through the snow grabbing bites of the fluffy stuff along the way. We live near a wildlife refuge, which is where part of this book takes place. I hope readers can get a feel for the area the way I do.

The other reason I wrote this book was because of a story I overheard between a couple of my neighbors. It involved another neighbor, who as a young woman, lost her husband in a small aircraft accident. From there, the author in my brain took over with the 'what if's', and Cinnamon Girl began to take shape. This story is about my heroine, Lacy Erickson, learning to forgive, even the Lord, and learning to love again. The hero of this story, Mike Lindahl, is a former police officer and instrumental in bringing Lacy back to her faith in God.

"I really enjoyed this sweet story. I like the author's character development. It was funny and delightful to read."

"It kept me interested and intrigued from beginning to the end. "