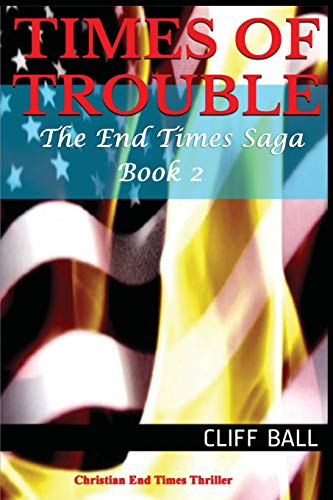 The primary readers for Times of Trouble are Christian fiction fans, since I wrote it for Christian fiction readers. As for what I learned from writing it, I was wondering if I should write Christian fiction, since as a Christian I wasn't sure I could do it right, having written other novels outside of that genre. From some of the feedback I've gotten so far for it, I think I made the right choice.