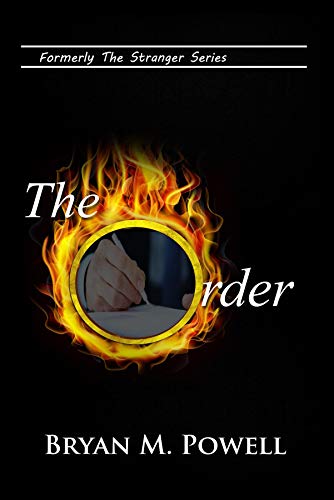 about this book: After selling over 1300 copies under the title Stranger in the Pulpit, Author Bryan M. Powell has re-released his popular Christian Fiction thriller The Order, as a second edition with more details, deeper POV and character development. If you liked his first edition, you will love the second edition of this and his two sequels - The Oath and The Outsider.

Follow Chase Newton into the dark world of mystique and intrigue as he tries to unravel the mystery behind a growing cult-type group which took over a church and set up its headquarters in Beaumont, Colorado. What he finds shakes more than just his faith. He is forced to question everything he had been thought about God, the Bible and his faith. He is joined by a most unusual person. Megan Richards, the daughter of T.J. Richards, begins to questions her father's teachings when she hears him making a radical statement which raised troubling questions and lead her on her own spiritual journey.