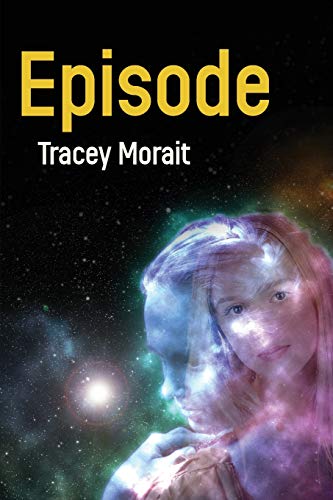 about this book: Episode is a time travel adventure for children, using the cross genres of science fiction and science fantasy. Alisha has epilepsy and she discovers her seizures can take her through time. While on holiday in Cyprus, she meets Iris, the Greek Goddess of the Rainbow, the Sea and the Sky, who tells her it's her fate to go back to the time prior to the Trojan War to help Helen, Princess of Sparta, escape her marriage to Menelaus.

I used the same theme of epileptic seizures influencing time travel as I used in Epiworld, but although this book is not a sequel, I have reintroduced the character of Travis from that book. I have epilepsy, which is what inspired the theme. An episode occurs when someone with epilepsy has a seizure.

The readership is primarily for ages 9-12, but may be enjoyed by readers of any age. It took me four years to write because my mother died just after I started writing it and I had to spend a lot of time sorting out her estate.