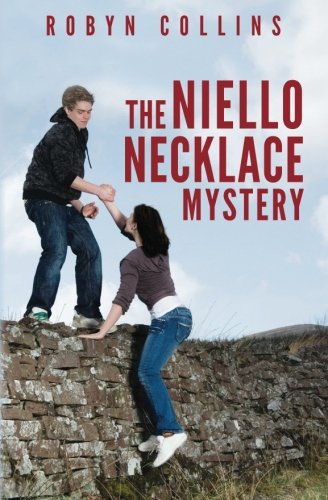 about this book: Ten years ago I was driving up the New South Wales coast in Australia desperate for a cup of tea when my husband saw a sign for 'Devonshire Teas'. We left the highway and found ourselves at a gorgeous cottage nestled amongst fig and jacaranda trees. As we sat on the veranda under the trees with tea and scones in front of us, the owner who had only opened that week told us the story of the small stone building in the back garden. He said it used to be a bakery and the name of the baker was 'Bun Hare'. The name stayed in my head and when I sat down to write my first children's book, which was subsequently published by a traditional publisher in Australia, the only clues I had to begin were the name Bun Hare, my main character, and a small Niello Necklace I bought at the Metropolitan Museum in New York. From these small beginnings the story arose of Bun Hare and his desperate search to find his parents while nameless and sinister forces do everything they can to stop him. He and his best friend, Katie, embark on a wild and deadly adventure from Australia to America all the time trying to stay ahead of those who are prepared to kill them rather than let them find their parents. I followed this book with "The Secret of the Niello", but that's another story.