about this book: Eddie's uncle brings Eddie a big, black older Labrador named Sidney, who was left homeless by his family because they couldn't keep him. Eddie did not want to like Sidney, especially since Eddie had to walk a sad, uncooperative Sidney which cut short Eddie's play time. Walking this dog would not be an easy task for him but each time he tried Sidney looked like he wanted to say something but we all know that dogs let us know their true feelings by the loudness of their barks. Poor Eddie could not even go on the school bus with his two friends because he had to walk Sidney. One night, That night Sidney and Eddie hear something in his room. Could it be a burglar or just some noises from someone walking in the house? But, it caused Sidney to stir and bark really loud. Eddie was so grateful that Sidney was there he just might start to change his mind about this black dog. Then Eddie's friend, Dana, tells Eddie her cat was stolen by the Cat People, Eddie and Sidney may have found something that makes them the best of friends! 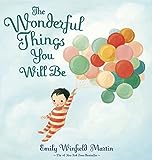 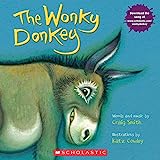 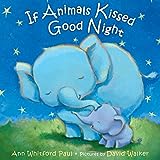 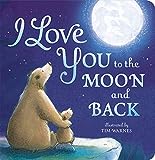 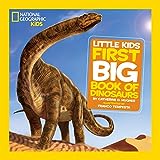 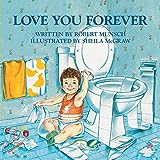