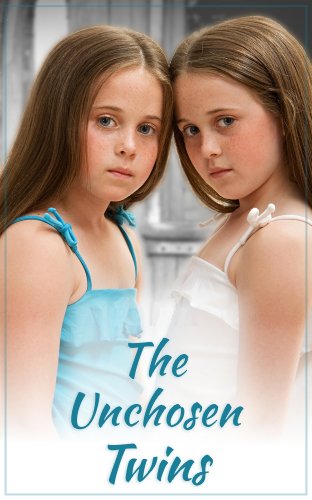 about this book: Zan faced a traumatic childhood, surrounded by sexual, physical and mental abuse. Years later after Zan gave birth to her Son, she began to have flash backs and memories that she thought she had long ago buried. The pregnancy that Zan endured was very traumatic which led to the memories resurfacing.

The Unchosen Twins follows Zan's life from a young toddler through to an adult along with her twin sister Claire. They had a bond, a bond that was often tested to breaking point.

The Unchosen Twins was written through my memories and flashbacks as part of my therapy. It took me months to write it and a long time to get the courage to publish it.

From researching and writing this book I learnt that Child abuse is very common, but hardly talked about. I have learnt that you can never know what goes on behind closed doors. Child abuse affects every aspect of development and can influence future relationships. The abuse inflicted on abused children lasts a lifetime.