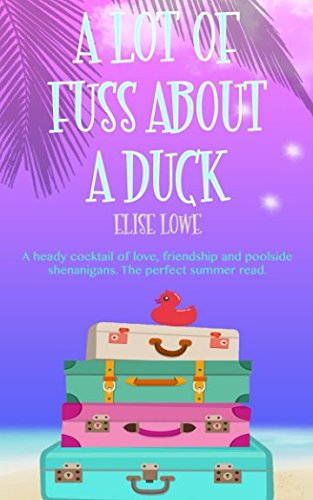 Book: A Lot of Fuss About a Duck by Elise Lowe

about this book: "A Lot Fuss About a Duck" is Elise Lowe's debut novel. The author has always been intrigued by the dynamics of close female friendships. Like the characters in her book, the group of friends she met at school have stuck together through all the drama that adult life entails, even though sometimes the friendships have come under strain.

The book took eight years to complete. Elise wrote the first half in 2009 after taking a short creative writing course. She finally picked it up again when on maternity leave in 2015. Having finished her first draft, she returned to her previous career in television development, but a few months later quit TV to get back to writing. She finally published her first book in March 2018, and is now working on a second novel and a children's story, both of which she hopes to release later in the year.

Elise lives in North London with her husband and young son.

Video: A Lot of Fuss About a Duck by Elise Lowe 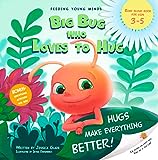