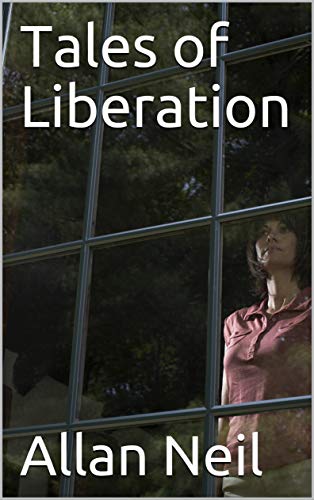 about this book: The connecting thread of these four stories is the gaining of freedom from one kind of captivity or another. The first tells of a young woman trapped into a life of sex slavery. In the second, a retired businessman slips into alcohol dependency following a disastrous marriage and an ill-fated relationship. Story number three features a young man who is severely wounded at Dunkirk and returns to find his home circumstances becoming more and more toxic. Finally, another young man leaves home to find work at an airport in the south of England. Things seem to be going well until he is framed for a series of crimes and finds himself among the homeless on the streets of a South Coast town.

I first found the inspiration to write the second story, vaguely based on personal experience, intending to present it as a full-length novel until it became obvious that, although it was a good and believable tale it 'did not have the legs' to go the length. The other three tales were forming in my mind at the time and I made the decision to present them in this format. It took about six months to write all four tales and the title was pretty obvious; I just had to make sure there weren't too many books out there with such a title. My step-daughter came up with the cover, inspired by tale number 1.

I am pleased with the format, as are some of my readers. You read one story, then put the book down before picking it up again to read the next, and so on.