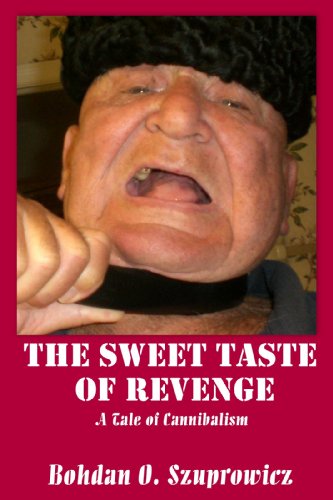 Book: The Sweet Taste of Revenge by Bohdan O. Szuprowicz

about this book: It seems that during the last few months cannibalism in sports appears to have been in fashion. We can contribute to this topic with our story how cannibalism was used to ensure survival and salvation. People forget that there were periods during the 20th century where people resorted to cannibalism as a means of survival.

The E-Story presented here deals with a very specific case of it during the height of terror under Stalin during the World War 2 and in the Gulag work camps of the Soviet Union.

During the Bolshevik Revolution and in the years that followed cannibalism was rampant in the Ukraine and elsewhere. Parent-less children roamed the streets and villages without supervision and often fed themselves on human flesh of dead bodies of their friends who died of starvation or diseases, or strangers found unburied in the countryside.

This E-Story is intended to be a reminder of what conditions may develop in a much more populous world today. If nuclear weapons proliferate to the point where non government terrorist organizations will blackmail and threaten influential countries atomic bombs and weapons will eventually be used and destroy large areas where primitive survival may become the only option and cannibalism may come into practice if only for a limited time. 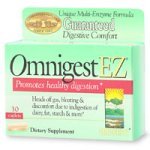