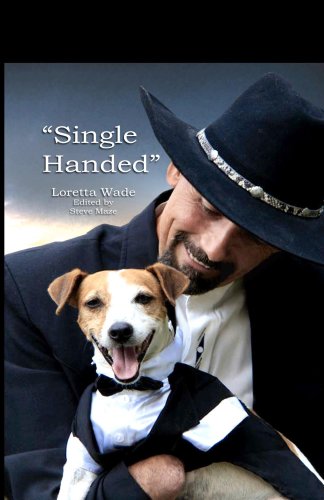 about this book: The book "Single Handed" begins with the story of Keith Maze and his battle with epithelioid sarcoma... a very rare type of cancer that only affects people that are aged 20 - 40 yrs. Author Loretta Wade writes the book for Maze, from a friend's point of view and brings the reader straight into the Maze family's life. Keith's hand was slightly injured at work and never seemed to heal up. After seven years of missed diagnosis' a doctor finally discovered the treacherous cancer and radical treatment began.

Eventually, Keith would lose his hand and the road to recovery was very long and difficult. Things were slowly getting better, but as life would have it, the Maze family dog would be involved in a mysterious accident that broke both of his front legs above the main joint... life-threatening injuries for any animal. The dog, Wishbone, would undergo surgeries and treatments for months but despite best efforts, the right front leg became infected and had to be removed. Ironically Maze and his dog had become "single handed" This brings about the real subject of the book... overcoming adversity as a family. Instead of pulling apart and becoming victims of tragedy, The Maze family rallies around each other and becomes stronger. 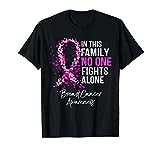 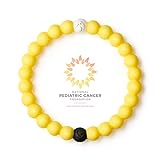 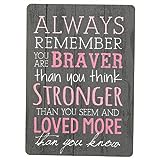