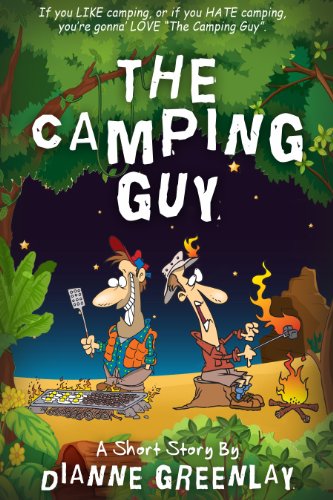 about this book: THE CAMPING GUY was originally a one act play, written and produced for a Fringe Festival. Loosely based on real-life characters (and who doesn't have an "Earl" or a "Johnson" in their lives?)THE CAMPING GUY was voted "Audience Fringe Favorite", and many requests followed for additional performances, as word of the story spread.

In response to continued requests, Greenlay adapted the script version to that of a novella, so that readers everywhere could enjoy the antics of Earl, the seasoned woodsman, and his obsessive/compulsive city-slicker client, Johnson, as they endure a weekend of camping together in the wilds of the Rockies. What was intended to be a "de-stressing" experience for the stressed-out executive,Johnson, quickly turns into a stressful one for his mentor, as both mismatched campers rediscover personal strengths and weaknesses that they would have rather forgotten.

Hilarious and heart-warming, and alternatively producing grins and tears, THE CAMPING GUY will resonate with camping-lovers and camping-haters everywhere!

And for theater-lovers, the script version of THE CAMPING GUY, is also still available. 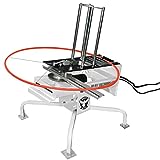