Book: Waiting for the Crest by Mary Maxie

about this book: The worst floods in Canadian history, as well as the most costly natural disaster in the country, took place in June of 2013. The city of over one million persons was inundated with flood waters from the two rivers that flow through it, plus torrential rains which created a perfect storm. The entire downtown of this center of the Canadian oil industry had to be evacuated, as did many multi-million dollar areas of housing along the rivers.

Waiting for the Crest, refers to the highest point of flood waters, which is the crest at which the water begins to recede. The 26 stories here are fictional. I leave the big stories to the mainstream media, & my stories are composites of people, feelings, actions, plus their fears, sorrows, hopes and dreams. They could be anyone who has to work, clean up, sympathize etc. and whose stories would not be told if not for my fertile imagination.

The cover is blue, for water, clear Alberta skies, calm, and hope. 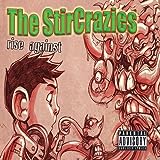 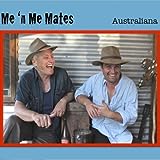 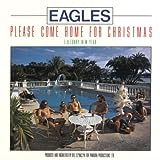