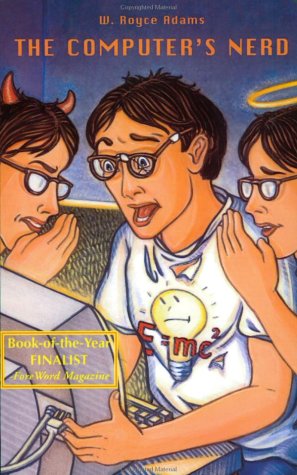 about this book: A major problem that exists in many schools (and outside of school, for that matter) is bullying. I wanted to accomplish two goals with THE COMPUTER'S NERD. I wanted to address the issue of bullying in an unusual way, and two, I wanted to write the book for young readers who experience reading difficulty. Often such youngsters keep their feelings inside and suffer alone. Through the problems of Arthur, a sixth grader who is tormented by three bullies, readers feel Arthur's pain and humiliation. What to do about it? The twist here is that Arthur discovers on his computer a strange program called The Game. If he wins the game, which he must keep secret, his reward will be the end of his bullying problem. But as he continues to play, Arthur is faced with moral issues.

Last year, I issued a new library casebound edition which, unlike the first edition, contains some problem solving advice and a bibliography for parents and teachers to use if their child is a victim of bullying. The first edition of the book was named A Book-of-the-Year Finalist by ForeWord Magazine. The library edition won two silver awards, one from Mom's Choice Awards and the other from Moonbeam Children's Book Awards.