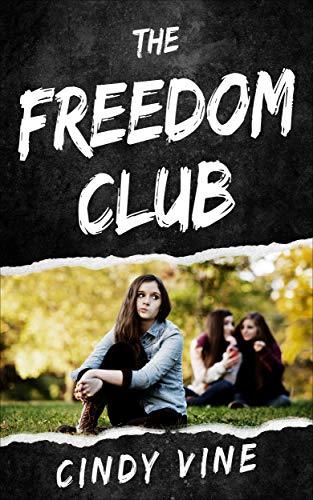 about this book: Having been a teacher for over 30 years, I have encountered many incidents of bullying. The sad fact is that many of the children facing bullying don't believe they have a voice. They think they have to just suck it up or they deserve to be bullied. Unfortunately, in my time in education, I have seen many instances where cases of bullying has been reported to senior management and they have done nothing about it, or just written it off as kids being kids.

School shootings are very real and happening far too frequently. There's always speculation afterwards about if the shooter was a victim of bullying or not.

My thought is that someone who feels they don't have a voice but do have access to a weapon could be a lethal combination.

I got the idea for The Freedom Club back in 2017 after the Las Vegas massacre, even though that wasn't a school shooting. I thought, what if some students in a school formed a club to support each other, a place where they had a voice. The book grew from there. And as I was writing the book, more and more school shootings started happening, making me think that what I was writing about was very topical and very important.

Our children need to have a voice. They do not need to feel that they are alone and they have run out of options.

There are many stereotypes in The Freedom Club. This was done deliberately so that the majority of readers will be able to identify with one or more of the characters in the novel. 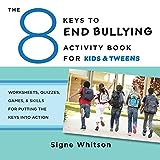