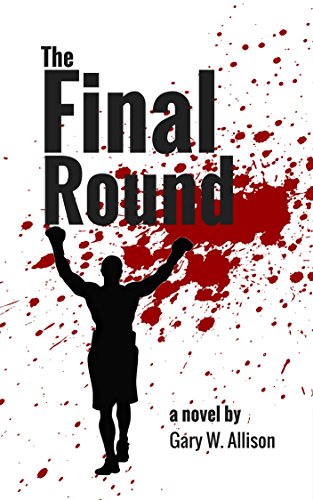 Book: The Final Round by Gary W. Allison

about this book: I based The Final Round on the true story of Billy Miske, heavyweight prizefighter of the early 20th century. Very little is known about him, but he was one of the best fighters of his era.

After three years of research, I wrote an original screenplay about Billy Miske, which is currently under option. During my research, I realized that there was very little out there about Billy. My research consisted mainly of old newspaper articles, boxing records, excerpts from books about Jack Dempsey and sports writer George Barton. Additionally, my research team spoke with members of the Miske family. Ultimately, the idea of a book entered my mind. Taking my cue from Capote (In Cold Blood), I decided that a novel, rather than a biography, was more suitable.

I hope you find The Final Round not only enjoyable, but inspiring. Billy Miske was a remarkable man, who lived during a remarkable time. His sacrifice for his family not only showed is devotion and love for them, but also catapulted him to legendary status in the annals of boxing history. 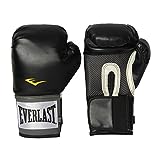 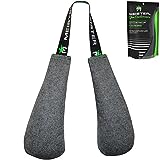 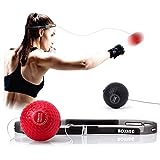 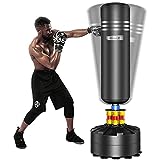 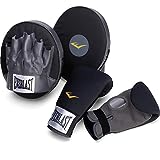 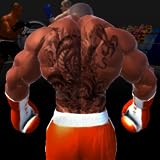 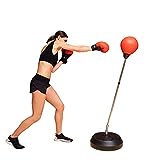 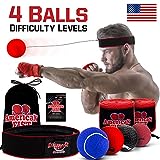 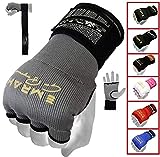