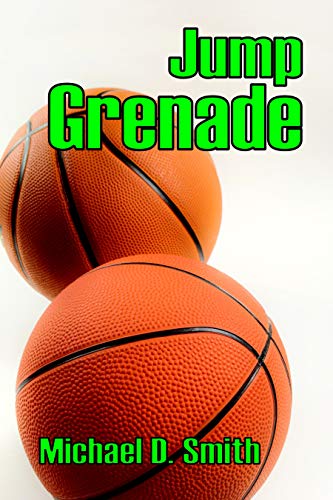 about this book: Billy Bolamme, Junior Dropout Basketball League star, joins shamanic forces with Guenevere "Uni" Ryder, fellow high school dropout, art gallery receptionist, and unwitting accomplice to thirty thousand murders. Berserk at missing his five hundredth point in a row, ridiculed by radio announcer Frank Chester over the arena P.A. system, Billy batters Chester and ties him up, leaving him to stare at two armed hand grenades on his desk. But then Billy sees that he's left the P.A. system on, and that his threat has been conveyed to ten thousand witnesses. He proceeds to blow Chester up, then destroys the entire sports arena to erase all witnesses to his crime.

Like everyone else, Billy's father Hiram, coach of the team, is in thrall to Billy. An ineffectual, dreamy art gallery owner, Hiram started the Junior Dropout Basketball League with his wife Madeline, director of the Bolamme Center for Hurt Feelings, thinking that a special basketball league could help aimless kids dropping out of school. But Billy hijacks the league for his own purposes.

Basically the novel is about psychopathy, how compelling it is to win at any cost--and how surprised one is to discover that the cost is karmic, stretching across thousands of lifetimes. Billy has to meet a forceful and unknown version of his girlfriend Uni at the end. Instead of a jump ball they contend with a jump grenade. Billy's shamanic powers of winning and fame are finally throttled as Uni's powers of truth and responsibility expand.

There's a mix of the real and the fantastic in the book. A real Baltimore and an unreal Billy, North Carolina. Explosives hidden in basketballs capable of destroying major civic centers. A kid who can shoot 999 points without a miss as long as he stays transcendently lubricated on LSD.

I had a lot of fun writing a sports story. I had to stretch to do that. I wanted sports writing, visceral and sense-oriented. The casual insults and curses everyone hurls at each other evoke the mandatory ego-jockeying of the sport.

Jump Grenade has current energy that speaks to me, though it's also connected with my past. I came across an old ninth grade story about Billy's dark sociopathic night, and it was so farcical that the idea of expanding it with modern themes instantly intrigued me. A major inspiration for the original story was that, in an effort to curb kids at my junior high from playing with pipe bombs, the school assembled the student body in the auditorium to hear a bomb expert. He got our attention by holding up ten fingers and telling us how unusual this was in the explosives business. He then detailed exactly what would happen if he lit a stick of dynamite next to his head, gruesomely describing his own decapitation, the deaths of everyone in the first few rows, the shrapnel injuries and the pierced eardrums in the following rows. Which is where I sat, wide-eyed, absorbing all this data for my tale.

So, as an adult, ideas opened up about how I could expand the kid story into a modern novel. I added young dropout Uni Ryder and delved into her father Dan's life-extinguishing fears of aging, failure, and loss, anxieties which finally meet a modern set of answers. Dan Ryder succumbs to despairing, hallucinogenic travels to the Other World as his wife Emala calmly sets about rescuing him from dream planet Lamura. Uni's psychic powers manifest at the end along with her heartfelt solution to mass murder, and Billy at least partially comes to his senses. Uni feels that living in a Tibetan monastery in the clouds, atoning for thirty thousand murders through thirty thousand lifetimes, will solve it all. I can't help but feel that this is exactly what a naïve teenager would say. On the other hand, it seems to me that Uni has to be right. The book points to the Other World. Human beings will do anything to reinforce their ego. Psychopathy is just talking that to the logical extreme. But then karma eventually kicks in, and you have to pay for the hurt you caused other people. 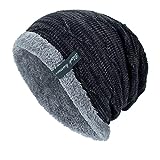 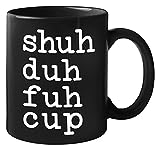