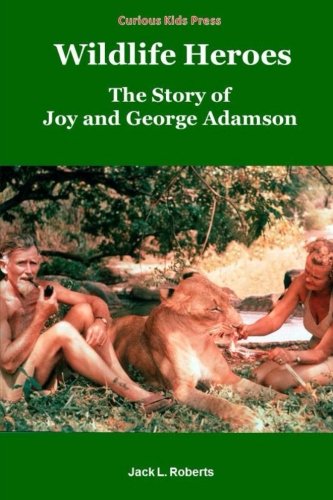 about this book: This biography for young readers (ages 9 -12) tells the story of the most famous wildlife conservationists in the world. They did something no one else had ever done. They did something that no one believed could be done. They raised a lion club named Elsa. When Elsa grew up, they helped her to learn to survive in the African bush in Kenya. Most people said Elsa would not survive. But Joy and George -- and Elsa -- proved those people wrong. Later, Joy wrote a book about their adventures. She called it "Born Free." It was made into a very successful movie.

Joy and George spent nearly 40 years of their adult lives in the African bush. It wasn't easy. They were shot at by poachers; they were snapped at by crocodiles. They were charged by rhinos; they were spit at by cobras. They were even attacked by the very lions they raised and loved.

But Joy and George never gave up. When they first arrived in Kenya, there was not a single national park where wildlife was protected. Today, there are 22 National Parks in Kenya and 28 National Reserves -- thanks in large part to the work that Joy and George Adamson did to bring awareness to African wildlife.

This is their story -- the story of two Wildlife Heroes. 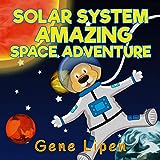