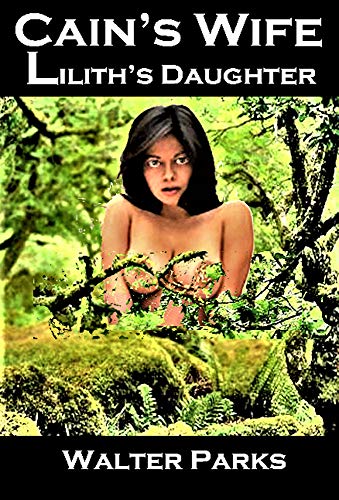 about this book: People have wondered down through the ages where Cain got his wife. I researched the question; I wanted to reconcile the Bible with the undisputable scientific evidence for creative evolution.

I have combined 4 sets of information: The current Bible, the old Bible before the major changes in late BC and early AD, other Ancient Literature, and the scientific facts of creation/evolution.

I try to clarify why the Bible gives two accounts of the creation of Adam and Eve.

The Bible actually describes the creation of two women for him. The first was Lilith (Genesis 1:27) but her name was removed from the current Bible except for one reference in Isaiah 34:14.

Not only was Lilith removed from the Bible, but she was demonized.

However her name can be seen in the older version of the Bible that existed before later day changes were made.

The creation of Eve, Adam's second mate, was created from Adam's rib and is described in Genesis 2:18.

The facts remain that the older Bible tells us that Lilith did exist and she did have children that are mentioned throughout the ancient literature. At lease one of her daughters was called Lilim.