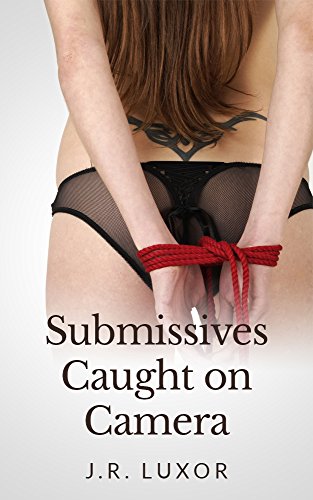 One of the members of the group, Lily, a lesbian turned bi-sexual submissive recalls her friend from the U.K. This new acquaintance to the group not only impresses them enough to get the gig but they even consent to her terms which are far beyond what they anticipated.

Other books by J.R. Luxor 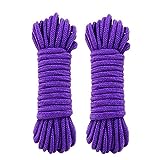