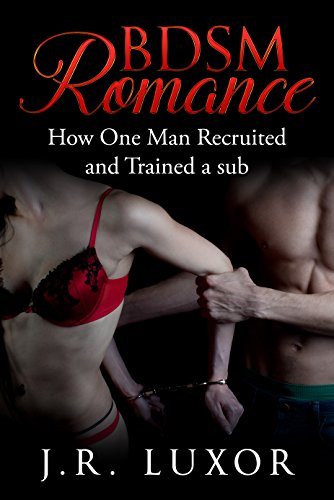 Later he brings her to one of the club parties where she sees each couple perform for the other members. One girl does a belly dance before performing oral sex on her Dom. One couple does a ritualistic binding and whipping before sex. Another girl is tied and used by two of the men. Curi is told she doesn't have to perform on her first visit, but she volunteers and lets John stip, bind, and whip her for the group. When the couples are all saying good-bye at the end of the party, Curi initiates a deep kiss on one of the other girls, to the delight of all. At that point Curi becomes a member of the club.

Other books by J.R. Luxor