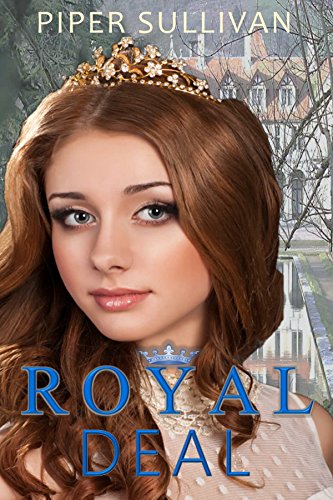 about this book: With a royal title, and as the daughter of the CEO of Aughton Securities, curvy beauty Angelique has never wanted anything handed to her.

Having worked her way up the corporate ladder of her father's company, she was proud to stand with him as they embark on a journey across the Atlantic to meet with the owner of the largest private U.S. defense company.

She is less thrilled having to endure the lecherous attentions of her father's VP, Alistair Todwick who intends to marry his way into her family's company.

Angelique is prepared to pull out all the stops to secure this contract despite Alistair's interference.

But her clandestine encounter in the elevator with a hard-bodied, blue-eyed stranger, could have the contract unraveling before it begins…

Rafe St. James has been preparing for this meeting for months, just as he had for every mission during his time in the Service.

The self-made billionaire and former Navy Seal is used to getting his way, in and out of the boardroom and the bedroom.

But breaking his own code of mixing business with pleasure, Rafe is tempted by a sexy foreign tempest the night before his big meeting.

Neither Rafe nor Angelique is prepared for their night of passion to come to a head across the negotiation table.

Or for the true depths of Alistair's depravity.