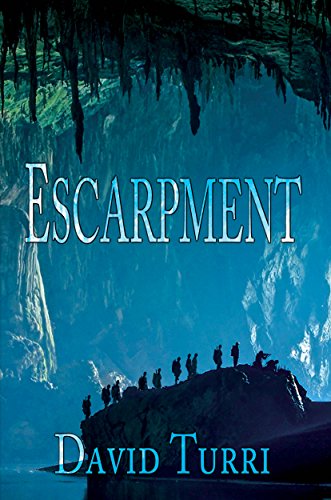 about this book: Many people believe that objects or artifacts can be possessed by the spirits of their dead owners. That is why it is always dangerous to scavenge from a battlefield.

Matt King is an American businessman in Tokyo, living the Roppongi lifestyle until the Lehman Shock brings his life crashing down. He is transferred to the Kobe office, back into the orbit of his old pal Dave, the narrator of the story. The choice given him by his company is stark. Sink or swim. He sinks in spectacular fashion, suffering a series of somnambulistic episodes, waking up in far-away places he has never heard of, with no recollection of how he got there. There is evidence he is communicating in Japanese during the excursions, a language Matt doesn't speak.

He is a military memorabilia buff. Soon after his transfer, he bought a map case of the kind issued to Imperial Japanese Army officers during the war from a seedy Kobe store that specializes in such things. Strange thoughts enter Dave's head. Could the somnambulistic episodes be caused by Matt's consciousness being periodically taken over by the spirit of the IJA officer to whom the map case belonged. That bizarre hypothesis is given credence when Matt is 'taken over' again and ends up in Okinawa. Dave goes to find him. He does so in the caves and escarpments at the end of the peninsula, where the Imperial Army of Japan made its final stand in the Battle of Okinawa.

Thus begins a strange odyssey into the horror of that battle and the tragedy of the civilians caught in the cross-fire on the cliffs and in the caves, which their ghosts still haunt. And into the spiritual pain in the heart of Okinawa even seventy years after the end of the war. "I had seen and I would remember," writes Dave. "For me, there was an exit into the sunlight. But for them, there is no way out of those caves."