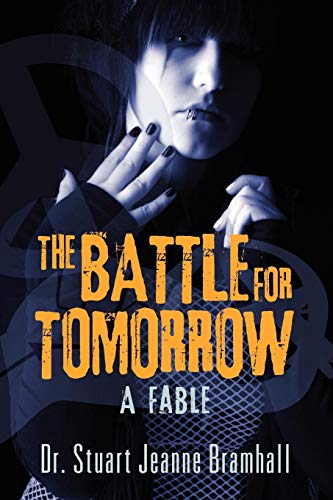 Book: The Battle for Tomorrow - A Fable by Dr. Stuart Jeanne Bramhall

about this book: The Battle for Tomorrow concerns a 16 year old girl who is arrested for participating in the blockade and occupation of the US Capitol. I chose the title because the heroine is a political activist fighting for the right to have a tomorrow, in the face of 20% youth unemployment and catastrophic effects of climate change. I chose the cover because the main character is a likeable girl with a lot of attitude, who expresses her politics through her appearance.

With all the problems currently faced by American young people - 20% unemployment, the highest rate of teen pregnancy in the industrialized world, teen homelessness and massive student loan indebtedness - I find it really frustrating that most best selling young adult fiction concerns vampires and fantasy worlds. This, basically, was the inspiration for my book: to write something about the real world teenagers face today.

The book is geared to age 16 to 25. The hardest part of writing the book is that the dialogue during Ange's stay in juvenile hall is in Ebonics (African American ghetto dialect). and I had to study Ebonics to write this part.

The message I wanted to get across to readers is that Americans tend to treat 16-year-olds like young children. In other parts of the world, teens are getting full time jobs, moving out on their own and voting at 16. 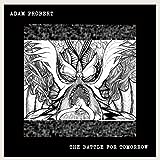 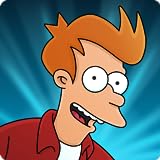 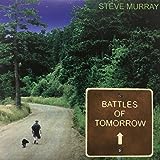 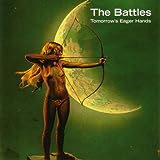