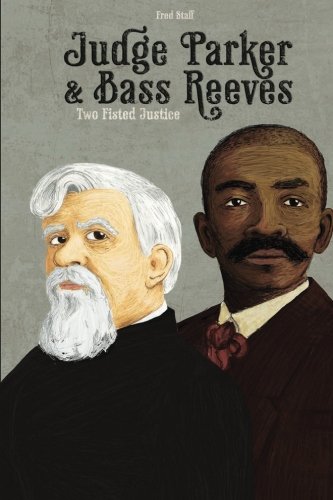 about this book: This is the third book of the Bass Reeves Trilogy. It takes him from about age sixty until his death in Muskogee, Oklahoma. I have tried to include all of the great conflicts that this unbelievable man was involved with up to and including the arrest of his own son for murder, as well as his Preacher for selling whiskey. His life is an example of what a man of strong character, total commitment and dedication to what he believes can accomplish. Dispite his inablity to read he never arrested the wrong man or woman in the over three thousand arrested he proformed in his thirty-two years of service to the US Marshals service.

He should be seen as an example for all young people and these books should be a part of all BLACK HISTORY MONTHS programs.

His propularity has grown rapidly and Morgan Freeman is in the process of making a series based on the life of this man. All of the stories in the trilogy wil be featured in the series.

I could not be prouder of my part in bring this story to the eyes of those who love history, adventue and excitement.

Video 1: Bass Reeves (July 1838 – 12 January 1910) was one of the first African Americans (possibly the first) to receive a commission as a Deputy U.S. Marshal west of the Mississippi River.
Video 2: The life story of Bass Reeves 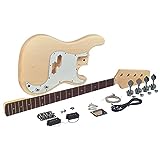