about this book: In a feast for those who love Basketball and Football, George Thomas Clark offers stories about some of the sports' greatest luminaries: Wilt Chamberlain, LeBron James, Kobe Bryant, Kristaps Porzingis, Phil Jackson, John Wooden, Bill Walsh, O.J. Simpson, Donald Rogers, and others. Issues of alcoholism, substance abuse, and domestic violence are also examined. Many stories are based on personal observations from the 1960's to the present. I watched Wilt play while sitting on the floor just behind the basket during a regular season game in 1964. I saw O.J. make some great runs against Stanford in 1968. I was there when the legendary Green Bay Packers of Vince Lombardi were upset by the struggling San Francisco 49ers in old Kezar Stadium. More recently, I've seen some of the greatest young players like Blake Griffin and DeMarcus Cousinsmake make their pro debuts in the Las Vegas Summer League.

Half the stories are straight nonfiction and others are satirical pieces guided by the unwavering hand of an inspired storyteller. 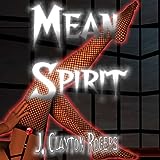 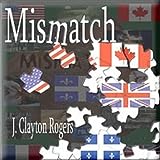 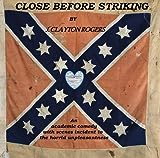