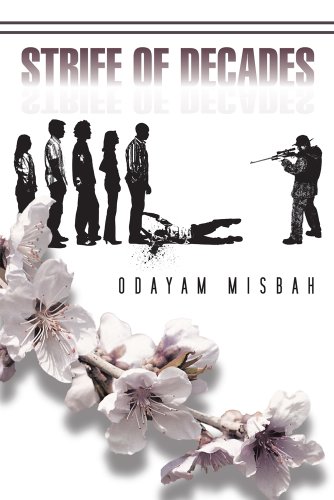 about this book: This book is a fabulous narration of events witnessed by the Author during the past 60 years. In his debut the author describe his long experiences from his childhood till the present days. The Author has traveled several places in India and abroad and fallen on very horrible situations. A book refers on the various crisis situations encountered by the author, including communal riots in India and Iraq occupation of Kuwait. This is a vivid narration of the horrifying events witnessed by a civilian who has come from a calm and quite countryside. At the same time, it describes the love and affection of Indian families in the middle of the 20th century, which is no longer seen in any part of the world. This book also gives a clear picture on the hundreds of thousands of workers burning the deserts of Gulf countries for their family A detailed description of the events seen and witness by a person who has traveled many places. His memories of his childhood, his school and college days, his struggle for living, his horrifying experience in the communal riots, political crisis, Iraqi Occupation of Kuwait, liberation of Kuwait from Iraq are all narrated in this book. The book is also a replication of the hardship of several thousands of people from Indian continental and Far East, who came to Arabian Gulf countries for their and their families living. A short description of the history of Kuwait is given in this book. This book explains how the life of a calm and quiet man, who never participated in any political or social events, is affected by the events happening in his surroundings. Things are happening unexpectedly inflicting hardship to innocent people. There are several other people who are cheated by their fellow countrymen and spend life in a hell like circumstances. Most of the crises are due to the greediness for the money of some well to do persons. Major events like the communal riots in India, the suicide attack on the Amir of Kuwait, the occupation of Kuwait and firing at the queue are narrated,