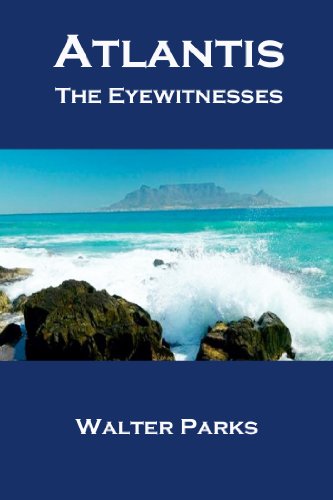 about this book: The "myth" of Atlantis has persisted for ages. Many believe that is was a creation of Plato. But I found an ancient document written centuries before Plato. I also found scientific proof of its existence and its remains. Atlantis was real.

I have always been interested in the stories about Atlantis and when I found the ancient document I knew that I had to write the book.

The 20 years or so of research that I put into this book provides truly conclusive proof that Atlantis was real. We've always asked that if Atlantis was real, why was Plato the only ancient to write about it. Well he wasn't; I found dozens of stories written about Atlantis by ancients before and after Plato.

I am sure the readers will find this book interesting and factual; there is no need for speculation.