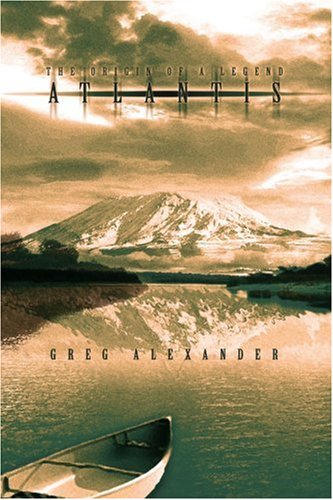 Book: Atlantis - The Origin of a Legend by Greg Alexander

about this book: A new theory on where the Atlantis story came from. Too much emphasis in the past has been placed in Plato when Diodorus Siculus has the Atlantians living at the base of Mount Atlas in Africa. Diodorus Siculus also tells us that it is a large lake containing an island that disappears during an earthquake. The stories are suspiciously alike.

This book is aimed at the general reader who wants to learn the truth behind the legend. The book also attempts to explain how legends evolve from historical events and how these stories become distorted through the process of retelling. Hence the book's title, "Atlantis, the Origin of a Legend".

The cover of the book was designed by myself and shows Mount Kilimanjaro in the background (the likely inspiration for Mount Atlas) and a wooden boat navigating across a large lake (most likely Lake Victoria, which may temporarily have disappeared after a large earthquake and which is present in Africa's Great Rift Valley which is prone to seismic activity). 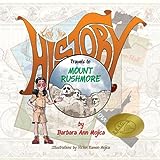