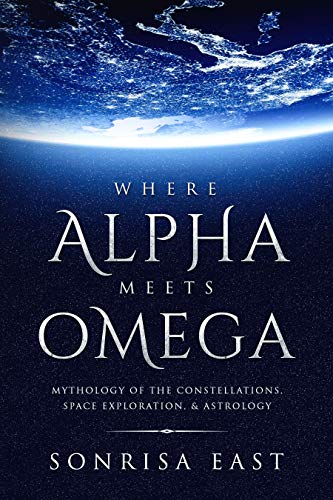 about this book: How does our most ancient mythology of the constellations impact modern Astrology? Or does it all? What's been lost over the centuries, and what's been retained? And how has astrological concept morphed over time?

And what about "the heavens" from the take of modern science? Does the flurry of new information from our space exploration confirm anything in myth or in astrological belief? Or does it simply kick the old beliefs in the head?

Sonrisa East pondered all of these questions for years, but could not find anything written that tied them together. So she spent almost a year researching archaeological records and ancient mythologies from around the world as well as data from the Hubble Telescope and NASA. The result is WHERE ALPHA MEETS OMEGA. And believe me, it is a journey that will tickle your mind in a serious way. It's a book that only could have been written in the 21st Century in the middle of our current almost daily surge of new scientific information from the edges of the most distant known galaxies.

Our scientific knowledge is expanding exponentially. But is our consciousness able to keep up?

Looking to the ancient past and to our distant future—to find a connection in the here and now, WHERE ALPHA MEETS OMEGA pulls the threads from both ends of the spectrum to weave a whole new understanding into Western Astrology. 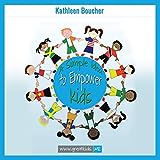