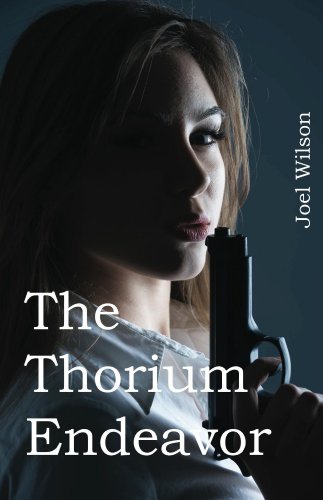 about this book: The Thorium Endeavor tells a story that takes place in the not too distant future when the earth is a mostly peace-loving planet. Nations work together with other nations to achieve a common good. Until an evil presence once again raises it's head and will settle for no less than world domination. Military's around the world are no match for this great power. A hero must arise and does.

Tina Mooney, a.k.a. Agent 355, is the most deadly assassin the world has seen and she works for an unofficial agency within the C.I.A. She is the most highly trained and advanced spy within the Clandestine Operations Division. Tina is only called upon to handle the most difficult missions. This time she must save the world and dispatch the evil. Tina has a free hand to do whatever is necessary and she does. As usual, somebody dies. Why should this time be any different?

I was inspired to write this story when I learned that Jacqueline Kennedy once worked for the C.I.A. I began to imagine what kind of a spy she could have been and how could she do that and be the First Lady of the United States also. Then I considered women today and how they eagerly take on roles that have been previously reserved for men. I thought that Agent 355 would serve as a good representative of this type of woman from the next generation.

I would like for everyone to buy a copy and read it and then tell me there should be a sequel. I don't know who this will appeal to but I see an age range from 20 to 60 enjoying it, both male and female.

When I write, I don't really know where the story is going to go. It just reveals itself as I write it. This leads me to many places and things that require my studying the subject intensely. I learn a lot about science and the world during these studies. I came up with the title while researching different minerals and how they might be used.

I wanted a cover that would announce the arrival of Agent 355 to the world. I found this photo when researching pictures from stock photo agencies. I chose this one because she looks like the image I see in my head for Tina Mooney. She is beautiful, displays the elegance of a woman with her position and her eyes reveal a confident woman that is hiding a great secret. The look on her face says that she could either kiss you deeply and passionately, or simply remove your head.

The hardest part of writing this was keeping everything in perspective. She was the First Lady but she was also a deadly assassin. She was undercover as someone else or she was herself.

What do I want to say to my readers? The world is changing and so are the roles between men and women. James Bond has carried the world of espionage thus far. It is time for a change and Tina Mooney, a.k.a. Agent 355 is that change. 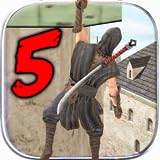 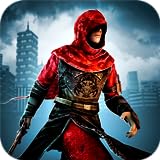 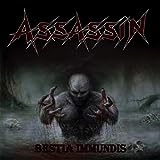