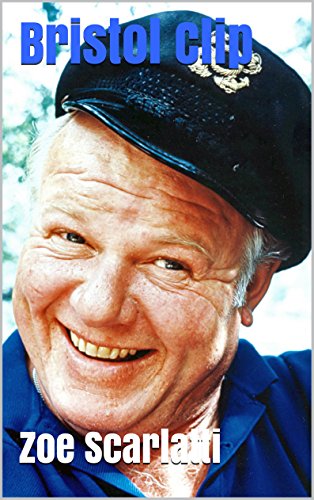 Once more into the breach my friends.
If only it were that romantic.
But the nuts and bolts of an assassin's workday can be mundane. Particularly if an urbane and highly refined contract killer like Zoe is forced to return to Connecticut, of all places.Where sex appeal is measured by how well you accessorize items from the L.L. Bean catalog. From last season.

But some elements of this assignment offer glimpses of delight. Moments that cause Zoe to smile, even if it happens to be at her own folly.
Strange time in the Cable Sports News business. Domestic abuse. DeFlateGate. And perhaps the watershed event of the decade:
Skipper drowns Gilligan at sea. Well, not exactly. But an old media titan tells the Sports Guy to shove the fuck off. But Grantland didn't build itself. And Simmons is a savvy Beantown kid just like Zoe.
He has the connections.
And he'll decide who's going down for the count.

The Z-Spot Diaries catalog Zoe Scarlatti's life as a "cleaner" at the height of her powers. But now politics is creeping into a business elegant in its simplicity.
Zoe, along with sister, Andi, want a seat at the table from where the family's multi-dimensional Organized Crime syndicate is run. The ladies have charm, skills and the ability to act decisively. But as women in a traditionally male-dominated power structure, some feathers are getting ruffled.
With Zoe's now legendary short temper, men on the make in the organization have every reason to be afraid.
Murder. But it's a living.
@ZoeScarlatti


If you enjoy the Short Episode format, please check out Zoe's sister.
On Twitter:
@AndiScarlatti @FloatTrophy
On Facebook:
www.facebook.com/Andi.Scarlatti