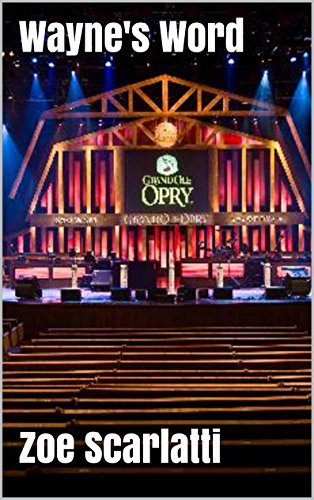 about this book: Zoe Scarlatti's back with Episode 4 of her groundbreaking series, the Z-Spot Diaries. And we're back on the firing line with Boston's highest paid, and most sought-after assassin.

Zoe's assignment takes her to what she reluctantly refers to as the Music City.The occasion? The annual NRA self-congratulatory, guns mean love meeting festival. Zoe hates Country Music, never associated herself with anything that began with "y'all", and had such a deep-seeded hatred for the NRA she could barely speak on the subject.

But work was work. Plain and simple. Her business cards might read, if assassins carried business cards, "Murder. But it's a living."

The clients had substantial resources. And they were motivated by love. Not the "kill a stripper for schtupping my husband" type of love.

Their daughters had been victims in the Sandy Hook massacre that occurred just over two years ago. The fathers had been disillusioned by the lack of political courage to pass any meaningful gun control legislation. But they were from Connecticut. They knew what time it was when it came to the firearms manufacturers and their firm grip on State and Federal Politician's gonads.

So as had been the case many times in the past, Zoe became an instrument of justice. However ironic.

Hope you enjoy the show.

Zoe, along with sister Andi, want a seat at the table from where the family's multi-dimensional Organized Crime empire is run. The ladies have charm, skills and the ability to act decisively. But as women in a traditionally male-dominated power structure, some feathers are getting ruffled.