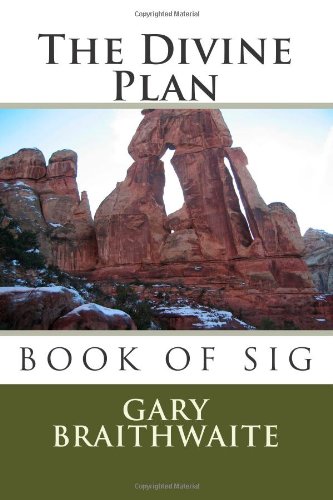 Book: The Divine Plan - The Order of the Universe by Gary Braithwaite

about this book: In 2022, Sig wrote this book, describing what happened in the apocalypse, which occurred between 2014 and 2020. He wrote this book, on the suggestion of Bill Thomas, who in 2018 became earth's spiritually positive life force as the last mankind godly spirit, which started with the Biblical Great Flood. That spirit, 144000 strong, becomes one with Godhead, giving Godhead more light and strength to expand into the void, the dark, that lies outside our known growing universe. The dark, or devil, fights Godheads expansion by creating negative energy, which creates hatred, jealously, the hatred between religions, and unchecked greed.

In his book, written inside a pyramid on a new planet Sig named 'Land', as the recolonization is under way, Sig describes what happened on earth between 2013 to 2018, when he left earth, as the world was destroyed by the beginning of earth's reversal of the poles. He also describes how the New World Order has begun earth's depopulation, an Illuminati orchestrated mandate, designed to retain the gap between the 1% and the rest of us.

Sig and Jessica are living in a commune at the time, learning survival, and when the Greys show up, they are the first to recolonize, becoming the Adam and Eve of mankind's next spiritual positive life force, destined to join Godhead around 6660 years from now. 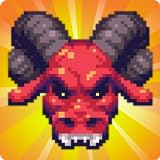