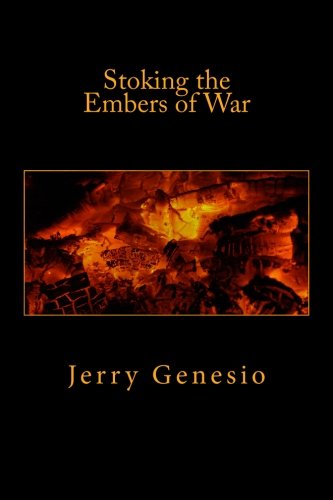 Book: Stoking the Embers of War by Jerry Genesio

about this book: Stoking the Embers of War is a historical novel set in Portland, District of Maine, Massachusetts, 1789-90, in the aftermath of the American Revolution. The Treaty of Paris was signed less than seven years earlier, in 1783, and though all that remained of the war's inferno was little more than smoldering embers in the memories of those who survived, passions ignited by the conflict still ran thick and hot through the veins of the wounded. The people of Falmouth Neck saw their homes burned to the ground at the very outset of hostilities, and a contingent of Falmouth militiamen participated in the Penobscot Expedition, which resulted in one of the worst disasters in U.S. Naval history. In 1786, the people who lived on the Neck split off from Falmouth and incorporated the town of Portland, but the District of Maine was part of Massachusetts until 1820.

On July 21, 1789, an unregistered English sloop was captured while anchored at Cape Porpoise and impounded at Portland the next day. The crew consisted of but three men, an American, a Norwegian, and an Englishman, and an African boy. It was determined that the ship was the Mary, an English slave trader, and that its rightful master, Captain John Connor of London, England, had been murdered and thrown overboard off the coast of Africa six months earlier. Thomas Bird, the Englishman, was tried for the piratical murder of Captain Connor, and was convicted; the only person held accountable for the crime. On June 25, 1790, he was escorted to a gallows on Portland's Bramhall Hill by U.S. Marshal Henry Dearborn who would later be appointed U.S. Secretary of War by President Thomas Jefferson. Thomas Bird's death sentence was the first to be handed down by a U.S. District Court under the authority of the then new U.S. Con-stitution. The story is narrated by Jeremy Haggett, a Boston newspaper reporter sent to cover the story of the Mary's capture and the subsequent murder trial. His brother, Lewis Haggett, was a U.S. Continental Marine killed in action at Bagaduce during the Pe-nobscot Expedition. Lewis Haggett had lived in Portland for several years during the revolution, and Jeremy spends much of his time on the Neck with those who knew his brother. Jeremy and Lewis Haggett are the only fictional characters in the book.

"I enjoyed reading this book; it was a delight and an education. I feel as if I have been presented an intimate picture of daily life in those days, as well as of Colonial issues both public and legal." Mike Corrigan, The Bridgton (Maine) News 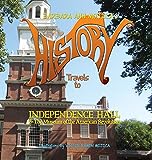