Book: American Panorama - A Comprehensive Guide to the Culture of the United States by Michael H. Collins

about this book: The American Panorama is a survey of the United States in 12 chapters. As well as the usual material about the land and the people, government, and the economy, my book goes on to discuss education, the media, religion, popular culture and the military. A special chapter, inserted at the request of teacher colleagues, is one on American literature. The book is not a mere recital of facts, however, but includes critical analyses of hot-button issues in American culture such as abortion, gun control and gay rights.

My book goes further than others. For example, in chapter I there are sections on urban renewal and gated communities. The reason for this expanded scope is that when I was teaching the university course in China from which the book arose the students continually asked questions about topics their textbook did not cover. My book is designed to meet such needs. Hence my primary readers are international students in their home countries and in the United States who are exploring the cultural background to their English language and other studies such as engineering.

The American Panorama took about three years to write because there was a lot of fact-checking to do. The title was originally that of the first chapter and I think mirrors the comprehensive scope of the book. Similarly, the cover, which was designed to my specifications, reflects the diversity, extent and technological prowess of the United States.

The research for the book was mostly done from readily available academic and governmental sources, although experts in many fields kindly supplied valuable information and comment. The hardest part of writing the book was the introductory paragraphs drawing together concisely the complex and disparate material of each chapter.

After reading The American Panorama and reflecting on the power, potential, values and role of the United States in today's unstable, globalized world I hope that my readers will see cause to agree with Abraham Lincoln that America, under God, is the 'last, best hope of earth.' 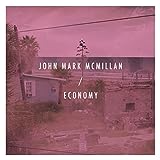 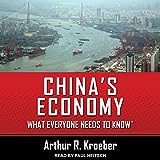 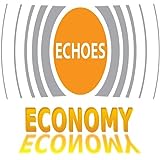