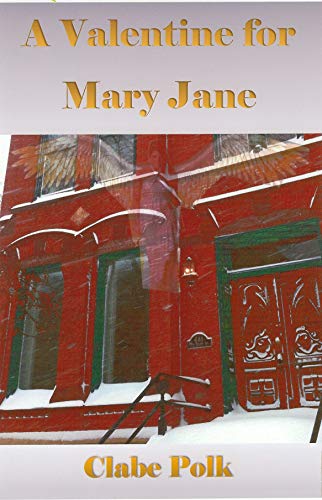 about this book: In February 1929, a war between rival gangs of bootleggers in Chicago would result in a violent massacre that would forever be memorialized as "The St. Valentine's Day Massacre". History records that Al Capone's gang surprised and brutalized members of the Moran Gang in an old warehouse at 2122 N. Clark Street before stealing a shipment of Canadian whiskey. History suggests that corrupt Chicago police officers actually executed the hit as a revenge killing.

But what if it hadn't happened that way? What if a less than corrupt cop who only wanted enough money to marry his girlfriend failed to show up at the appointed time. What if his guardian angel was playing matchmaker while providing him with alternatives to murder? What if, in the final analysis, the cop, John McQueen, found his better nature and reconsidered his values?

A Valentine for Mary Jane is a spiritual romp through twists and turns in an alternative history. A history in which the St. Valentine's Day Massacre never happened.

Other books by Clabe Polk