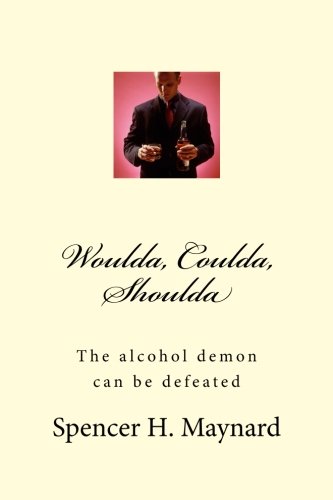 about this book: This is my autobiography describing the adverse effects of alcoholism. I guess you can describe my life as two sine waves. The gradual move from a very poor beginning in life and a rise up the corporate ladder. Alcohol was an adversity along the way but I managed to function regardless of it's affects. Then the alcohol demon started to dig its talons further into my body. The sine wave had reached its peak and then the gradual downward spiral of the curve began. Once the decline begins, the speed of the decline is like any slope, you decline without too much effort and at a much greater speed.

Finally, at least in my case, I began a second climb up the next sine wave. This second peak was the climb to sobriety. I defeated the alcohol demon, and now have to maintain my balance at the peak of this sine wave to prevent myself from slipping down the other side.

The purpose of the autobiography is two fold. First to make amends to everyone injured by my alcoholic behavior; and second, to hopefully encourage those affected by this terrible disease that there is hope. Recovery is not just a word, It does happen. There is a silver lining behind the clouds.