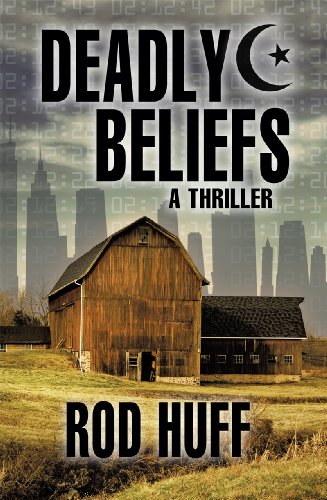 about this book: Deadly Beliefs is my first attempt in fiction. My first book is an instructional/how-to book to educate volunteer baseball coach's tricks to managing their youth baseball teams. This was mostly text book style but the publisher allowed me to write "side bars" that would provide the reader with real life illustrations of how the items in the chapter could be applied. I enjoyed this creative writing much more than I liked the how-to pieces. I first researched books on how to write a novel – character development, plot/story, and various techniques from the trade. This research went on for roughly six months until I decided that I just needed to start writing. My wife was my first reader and she was enjoying what I was writing. With her initial encouragement I dived into the world of radical Muslims and their plan to turn the world into a Muslim state.

For the next nine months I wrote to a completed first draft and then the work started. Editing it over and over again and eventually turning to professional editors my book began to take shape. I was encouraged by industry professionals who were kind enough to read it and eventually landed an agent who took on my project. Deadly Beliefs was launched in April 2013. The process from beginning to end was over a three year journey.

Developing the cover concept and design was another challenge – an enjoyable challenge. The cover represents a farm in central Pennsylvania – the base for one of the cells. In back of the ominous looking barn is the silhouette of a city with a countdown in the background of the sky. Both are key elements of the story.

I have already begun to write the sequel to this novel and am enjoying the process tremendously. Thanks for considering the reading of my story. For more information about the book and the writing process please visit DeadlyBeliefs.com 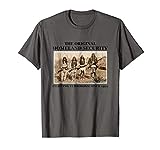 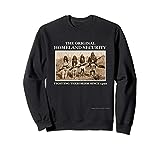 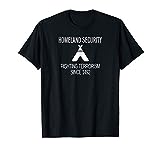 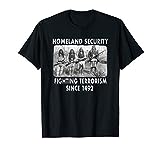 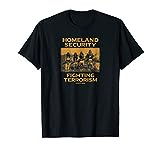 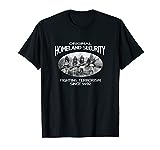 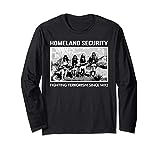