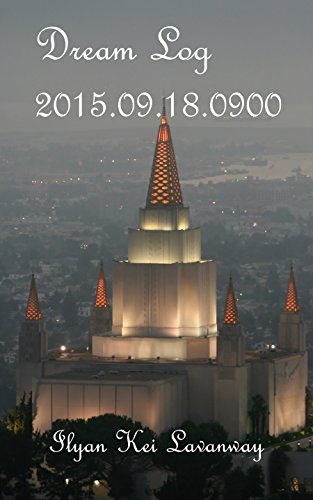 about this book: Have you always believed death is final, the end, there is nothing more? Do you secretly wish family relationships could extend beyond death? Have you ever had an experience in which someone you had never known, someone you had never even heard of, meets you in a dream one night and introduces himself in a way that makes you think about his name all day after you wake up? What if the name he used when he introduced himself contained phonetic clues? Clues to what, or to whom? Would you be interested enough to follow those clues and see what they lead you to discover? What would you do if, following the path of those clues and searching for names of possible relatives you never knew you had, you actually discovered an obituary of the very person who met you in your dream? What would you do if that person whose obituary you found was indeed a relative you never knew existed? What if his obituary, along with something he showed you in your dream, combined to indicate that the name he used when he introduced himself in your dream was intended to lead you to find his kin who were still living, also whom you never knew existed? I know exactly what I would do. And I would know the dream was much more than proof of the existence of an afterlife. I would realize there is a purpose to life and there is a purpose to the afterlife, and they are intimately interconnected for a reason. There is something every living person is supposed to do. And that something can, collectively speaking, literally save the world from utter destruction. Do you feel like a hero, now? You should. In a world increasingly awash in fear, turmoil, tribulation, and uncertainty, you can stand assured that you have a very real and extremely significant role to play in preventing the whole earth from being cursed and utterly wasted at the second coming of Jesus Christ.