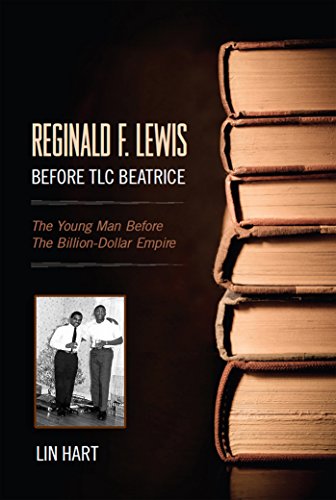 about this book: During the years before his death, Reginald F. Lewis was arguably the richest African-American on the planet. Following his graduation from Virginia State University in 1965, Lewis entered Harvard Law School. Upon graduation from Harvard, he headed straight to Wall St. where he began his career as a lawyer and private equity dealmaker. His 1987 purchase of the international holdings of Beatrice Foods was a stunning accomplishment. At the time, it was the largest international leveraged buyout ever completed in the United States. Reginald F. Lewis emerged as the central figure behind the deal and became the owner of this 2 Billion-Dollar enterprise.

Reginald and I first met each other as teenagers in our West Baltimore neighborhood in 1956. We went on to become boyhood friends, High school competitors, college football teammates, and roommates at Virginia State University. We remained lifelong friends until his untimely death in 1993. It is from this vantage point that I have chosen to write this book.

The incredible story of Reginald Lewis's success on Wall St. has become legendary among Wall St. types and African-Americans, in particular. However, I've chosen to cover a special 10 year period of his life in this book. My decision to take this course with the book, is based on my belief that this was a defining period in the young Reginald F. Lewis's life. More importantly, I have always felt this was a period of his life that can be inspirational and instructive for others who chose to do as he did, moving their lives from ordinary to extraordinary. This part of Reginald's life has not been shared with many. I guess you could say, I have chosen to focus on the man and his early developmental years, rather than his wealth.

The 10 year period begins with the two of us meeting as boys in our West Baltimore neighborhood and extends into his Harvard years. It provides a back-story that reveals much about the man and how he became one of the richest men in the world. Lewis died in 1993. 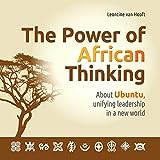