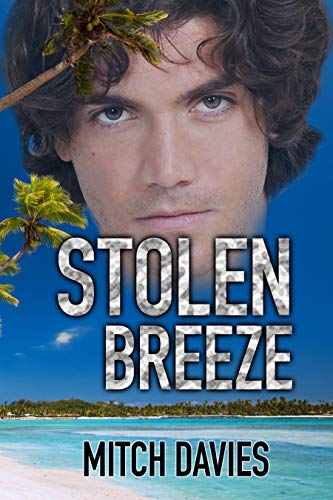 Book: Better Than Ever, Again by Mitch Davies

about this book: Better Than Ever, Again is a story based on an adventure that happened to a man I used to work with. He committed a crime and had no idea he was doing so for over a year. During that year he sailed as a crew member to a number of exotic locations including Tahiti, on a luxury yacht. When the sailing was over on the other side of the world, he was arrested for participating in what he thought was a grand adventure but was really a crime on the high seas.

The base of the story is true but an author is entitled to fictionalize a great deal of a story. Many of the events and characters are completely made up but some actually happened. Some events that actually happened didn't make it into the book because I thought they were a bit too cliche and corny. For example, in real life a message (in a bottle no less) was delivered at sea, dropped from a small plane. I felt this was an over used technique for such adventures so I didn't make it part of the story. Also, the main character isn't the least bit like the man I used to work with.

I lost touch with the man whose adventure inspired my novel many years ago. In today's electronic world so saturated with social media I have yet to find him. I'd like to let him know that the story he told me so long ago resonated with me strongly enough to make me turn it into a novel. I'd like to have him read it and tell me what he thinks.